Check out the top ten Kollywood actresses who need to make a comeback!

SIDAMBARAM, Kirthiga
The career lifetime of an actress in Kollywood is relatively shorter than an actor. Many ageing actors have maintained decades of successful careers as the lead while actresses are forced to either take up side roles or leave the industry due to lack of opportunities. Some actresses even delay their marriage for this reason.

But, times are changing now. Actresses like Nayanthara and Jyothika have proven that age is not a barrier to be a female lead in a film. Samantha and Kajal Aggarwal, on the other hand, continued to act after their marriages and are landing even bigger roles.

As a result, marriage and age no longer mean the end of a heroine's career. Here are top ten married actresses we want to see on-screen again: 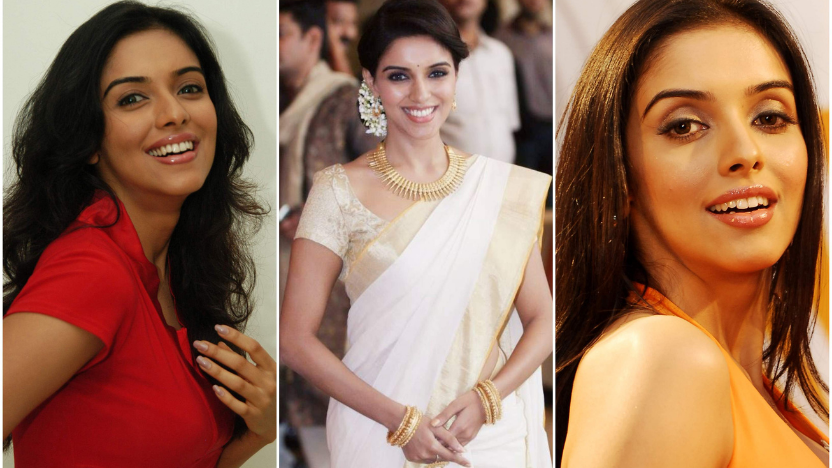 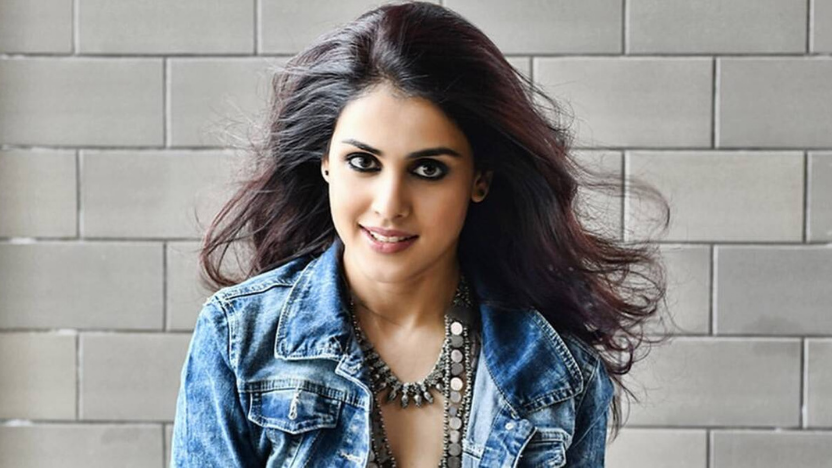 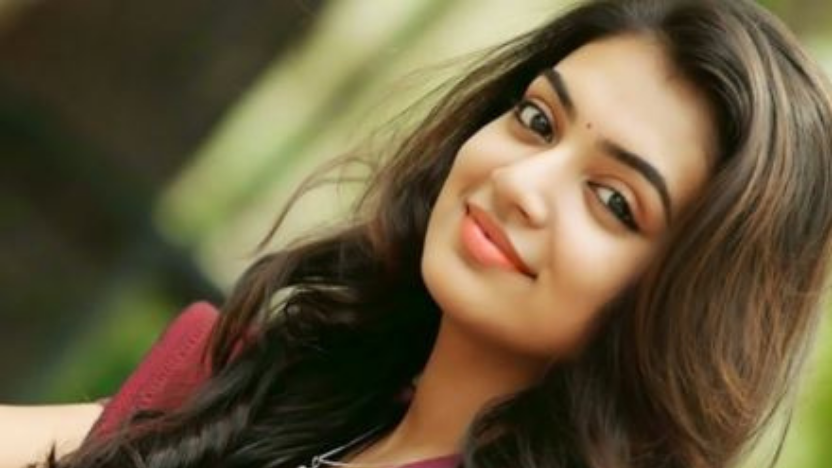 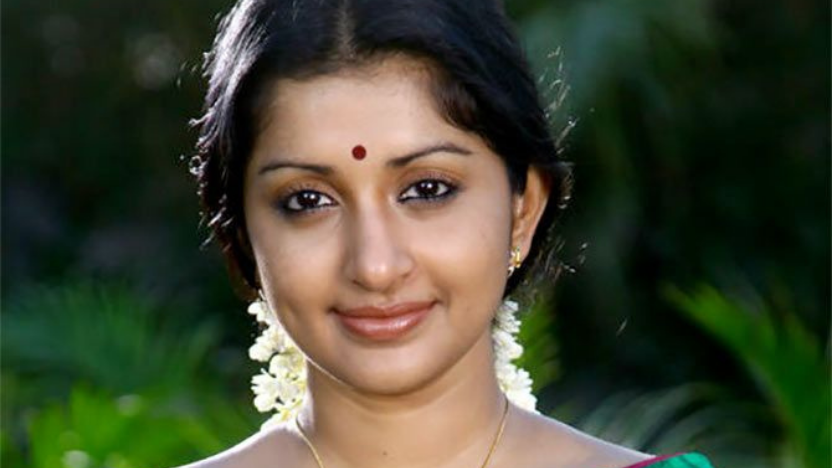 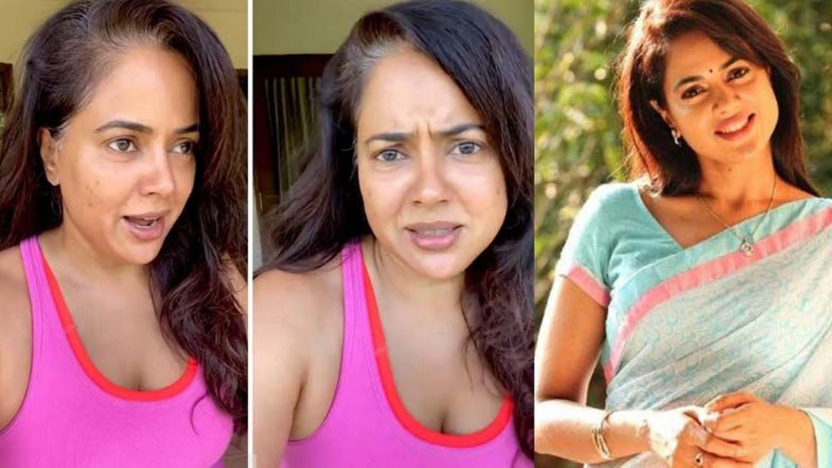 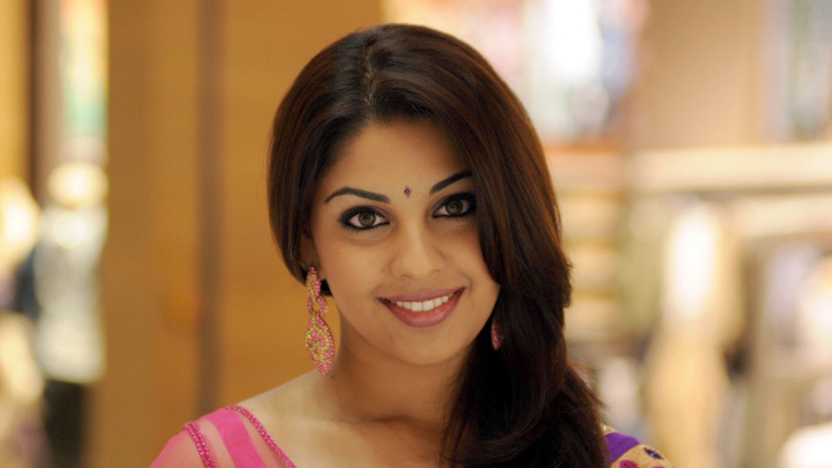 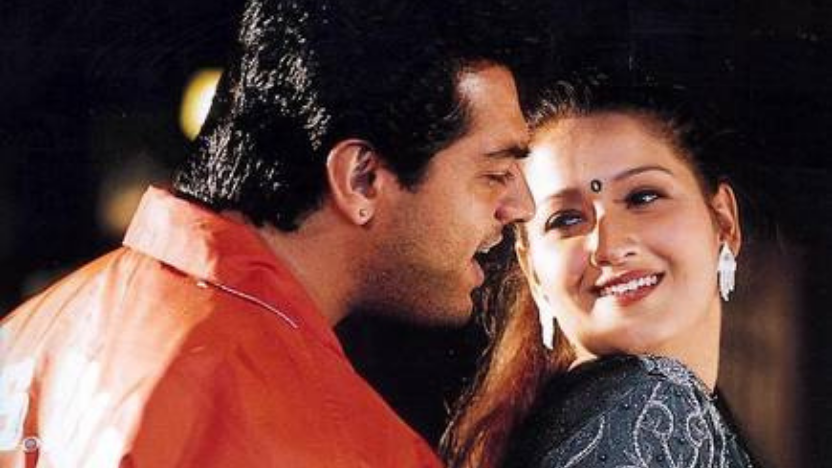 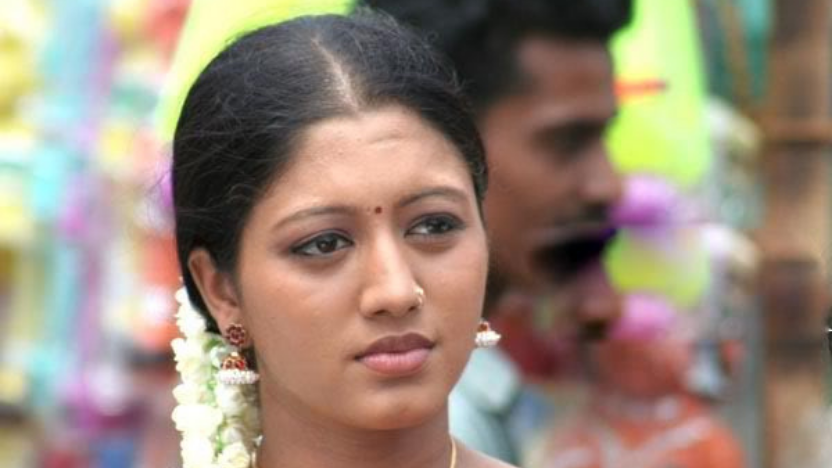 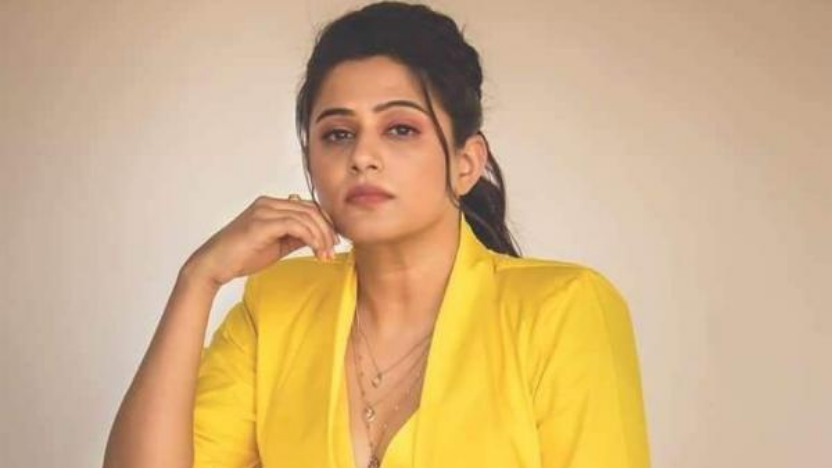 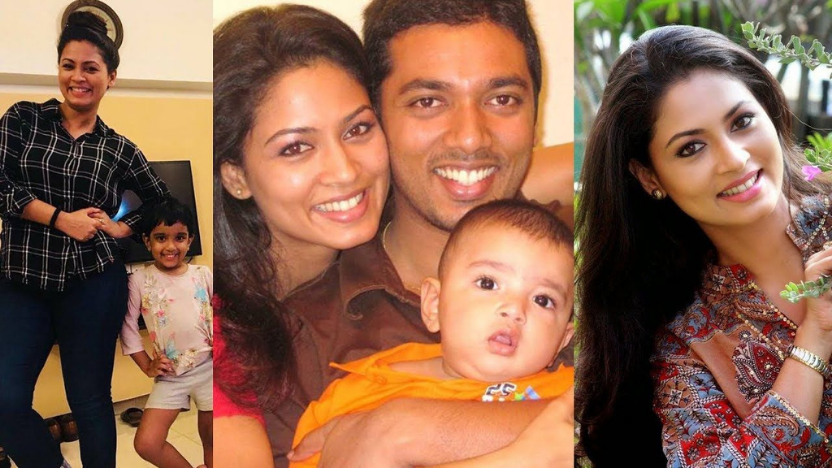 Did we miss anyone from the list? Do let us know your favourite Kollywood actresses who need to make a comeback!