Immerse yourself in the world of culinary fun: 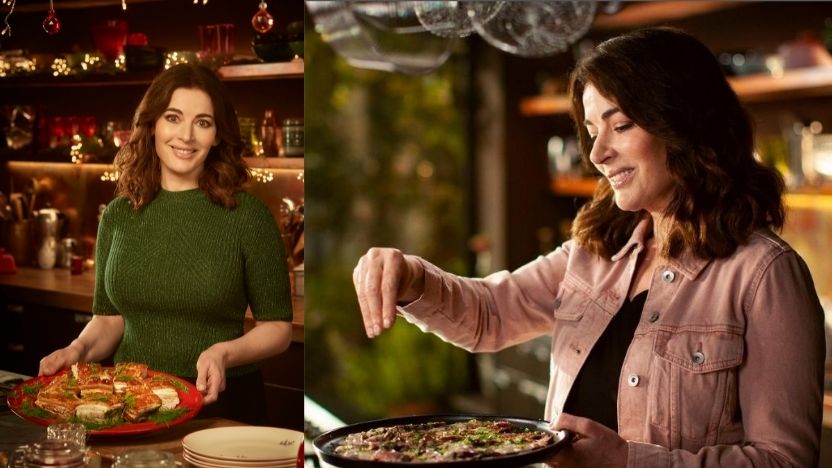 Nigella indulges in a special Christmas edition with food from near and far, including Linzer cookies, pomegranate cocktails, smoked salmon on black bread and Norwegian pork ribs. Paul Hollywood, Prue Leith, Matt Lucas and Tom Allen are joined by past bakers to celebrate Christmas in the tent. And Alexandra Burke performs her magical version of Silent Night. 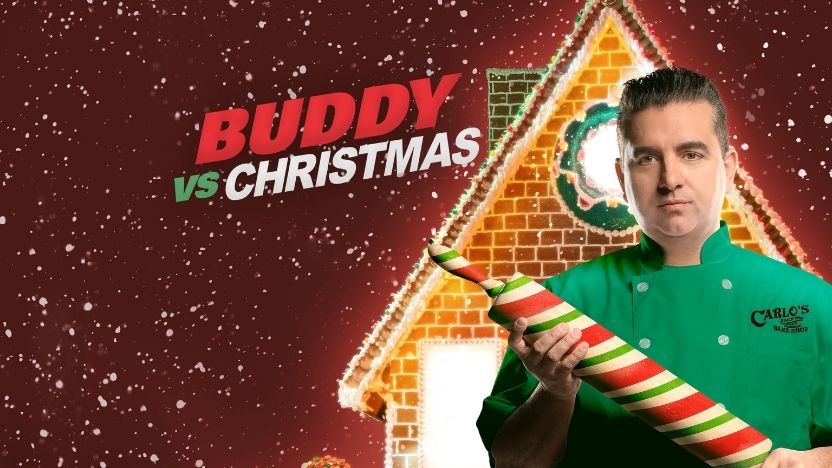 Three teams of bakers join forces with master ice sculptors to create mind-blowing Christmas scenes. Host Casey Webb presents the competitors with challenges as they pursue their shot at the finale and a $25,000 prize. 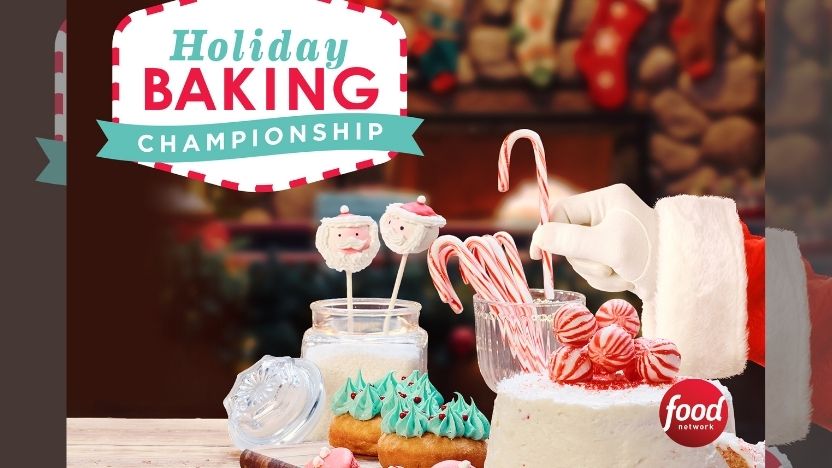 Twelve of the best bakers in America compete for $25,000 and the title of Holiday Baking Champion. Host Jesse Palmer and tough but tender judges Nancy Fuller, Duff Goldman and Carla Hall bring the holiday spice to this party. Gordon, Gino and Fred are getting together for another extraordinary culinary Christmas adventure. 2020 has been a bit bleak to say the least and the boys are keen to end the year with a bang

Pick up impressive ideas, tips, and learn from home renovation and decoration shows:

7. You'll Be Home for Christmas 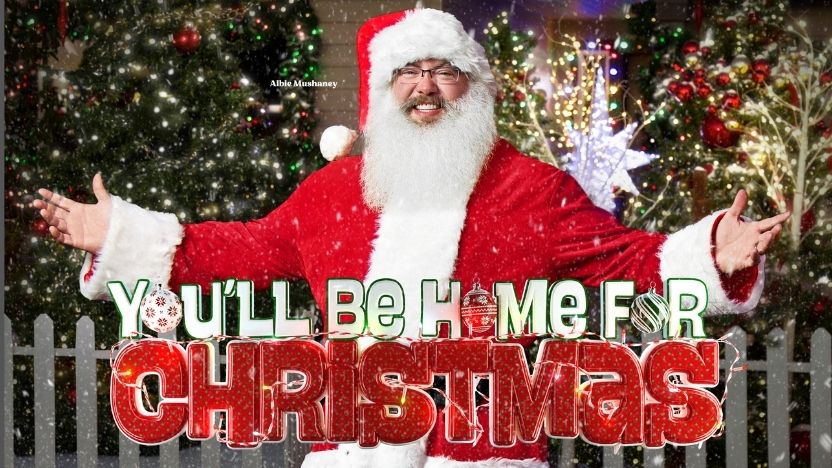 Oregon real estate agent Albie Mushaney, also known as professional body builder "Big Bad Santa", works to get his clients into homes before Christmas. Then, he hopes to give them the best holiday season ever with the decoration display of their dreams. 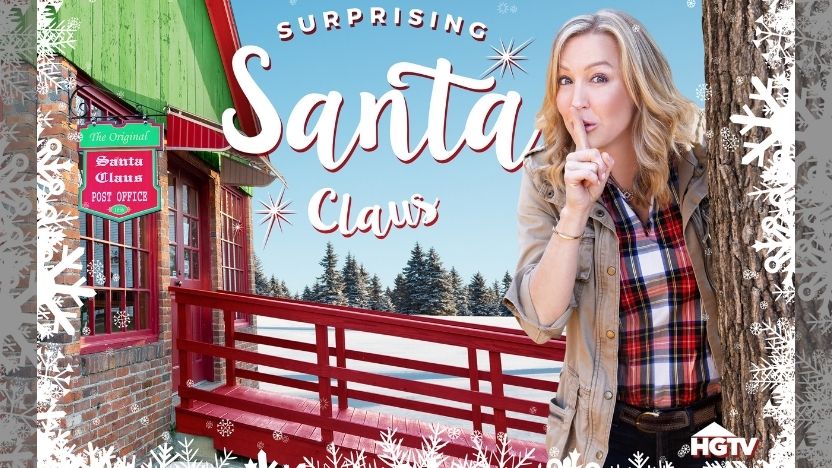 Designers, contractors and volunteers race to give Santa Claus, Indiana, the biggest Christmas present ever. Host Lara Spencer and a team of experts make the season extra merry by renovating homes for two homeowners, and the town receives a huge surprise. 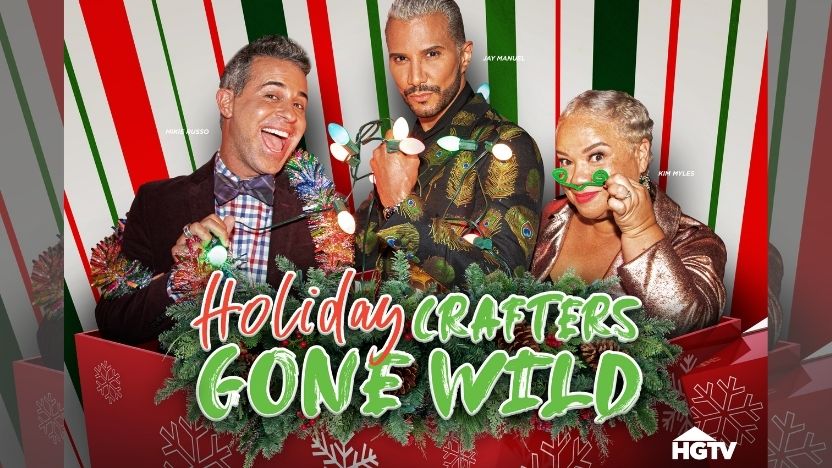 Fashion expert Jay Manuel hosts as four crafting duos show off their skills while competing in holiday challenges. They work to impress the judges, designer Kim Myles and celebrity party planner Mikie Russo, and the winners take home the $10,000 prize. David Bromstad and his Christmas helpers surprise his family with a spectacle of everything fun and festive! Using amazing tree designs, novelty garland, baked decorations and blankets of snow, David shares his tips for staging fabulous holiday decor.