In his career spanning more than six decades, Ulaganayagan Kamal Haasan has brought many 'firsts' to the Tamil and Indian cinema industry. Here are some examples.

In his career spanning more than six decades, the 67-year-old versatile actor had worn many hats, and pioneered many techniques in the industry.

Below are some of the "firsts" that Kamal has brought to Tamil or Indian cinema:

For the very first time in Kollywood, computers were used to record songs composed by Isaignani Ilaiyaraaja, in this action thriller directed by Rajasekhar, and starring Kamal, Sathyaraj, Ambika, Amjad Khan, and Dimple Kapadia, among others. Kamal wrote the story for this film, directed by Bharathan. This was the first time in Tamil cinema a screenplay writing software was used. This critically-acclaimed movie directed by Santhana Bharathi, which dealt with corruption and child trafficking, saw the introduction of the Avid editing software. 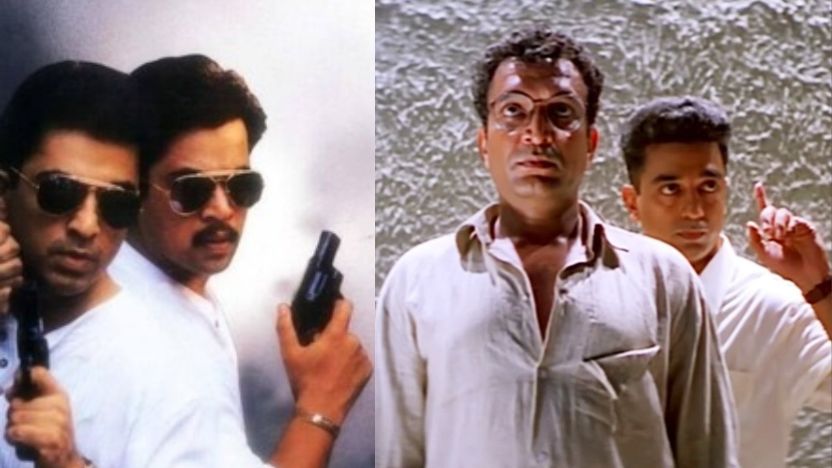 This movie by Suresh Krishna, marked two firsts in the Indian cinema. First, it was the first Indian film to use motion control rig to capture the movement of pictures. In addition, this movie was the first in India to use animation sequences as part of the main story line. 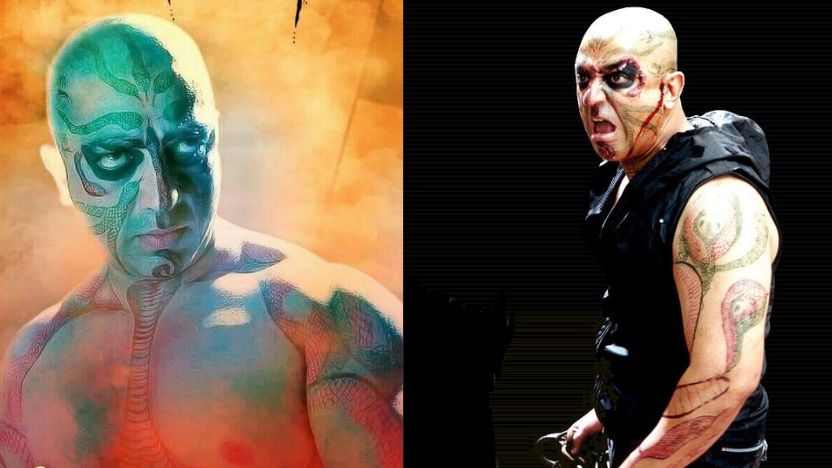 Kamal Haasan directed this movie, which was the first Tamil film to use live sound recording system. 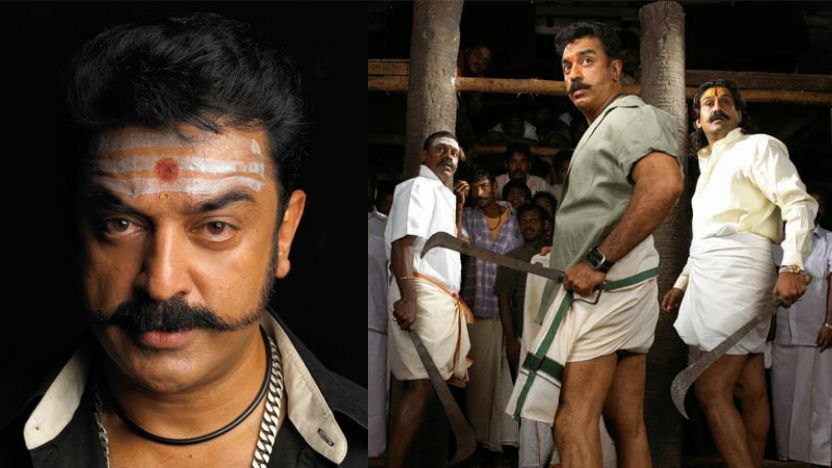 This movie, directed by Kamal himself, was the first Indian film to utilize the new Auro 3D sound technology. There are several other "firsts" that Kamal Haasan had brought to the Indian movie industry, but the above are just a few examples.

The actor's much-anticipated "Vikram", directed by Lokesh Kanagaraj, is set to be released in the theatres on June 3.